The history of the church dates back to the 14th century. Originally, it was built in the Gothic style, and in 1591 it was extended by adding a square tower. The tower is topped with an attic. On top of its pointed roof, there is a flag with the date 1591. Inside, there are two bells and a mechanical clock from 1906. In 1904, the church nave was demolished and a new church was added to the survived tower. The temple is fenced by a wall with a Baroque gate. 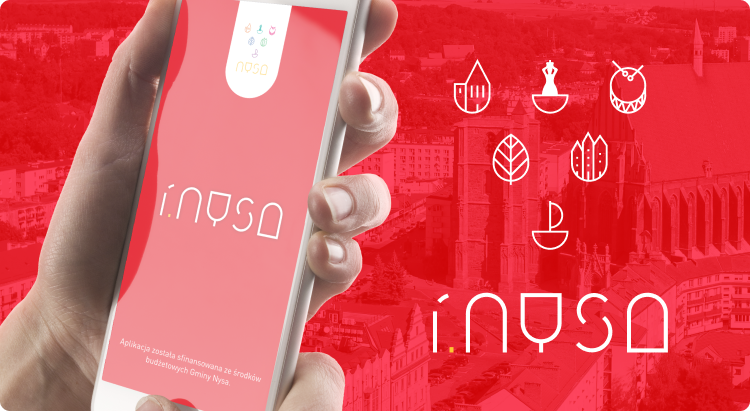